Create an Account - Increase your productivity, customize your experience, and engage in information you care about.

Councilmember Alan Magazine was sworn in for his first term on the Town Council on December 4, 2014. Prior to that, he served for more than five years on the Strategic Planning Advisory Commission, the last year as Chair.

Born and raised in the Boston area, his entire career took place in Washington, D.C. where he served as president of three organizations, the last being The Health Industry Manufacturers Association. Additionally he served on the staff of the International City Management Association, as well as two four-year terms on the Fairfax County Board of Supervisors in Virginia. In the latter capacity, he represented the county on the Metropolitan Washington Council of Governments’ Board of Directors, as well as serving as Chairman of the Northern Virginia Transportation Commission.

During his ‘retirement’ in Fountain Hills he has won numerous awards as a nature photographer. 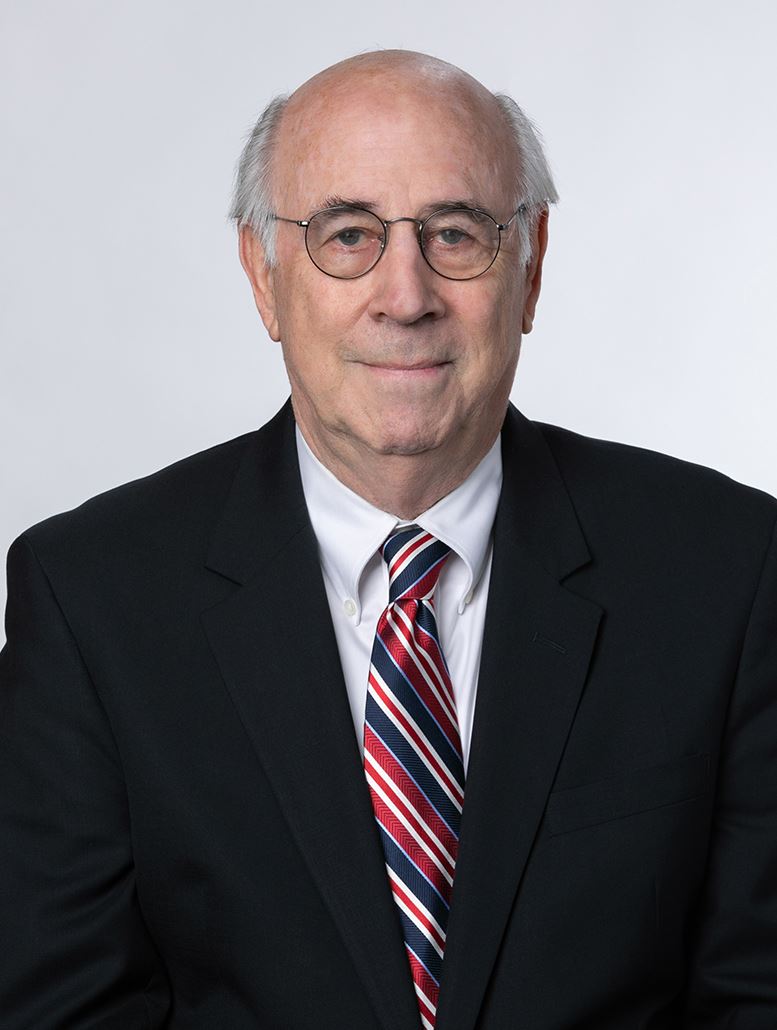